Carinthia start-up scene: second in Austria, only behind Vienna

Share with others:
Tweet
In terms of size and per capita strength, Carinthia proves to be good and fertile ground for founders of startup companies. In the light of the recently published Austria Startup Monitor, Uwe Sommersguter, Kleine Zeitung, writes how the land is developing its startup ecosystem, under particularly difficult conditions.

The First Austrian Start-up Monitor is the first solid database that shows the growth and development of the startup founder scene. From 2004 to 2017, more than 1500 startup companies were created in Austria. Perhaps not surprisingly, every second start-up included in the monitor was founded in Vienna (51 %), followed by Styria and Upper Austria (12 % each), Lower Austria (7 %) and Carinthia (6 %). Don’t be fooled by the percentage alone. In terms of numbers per capita the analysis shows a different picture: Carinthia ranks second, even ahead of Styria and Upper Austria, and clearly ahead of countries such as Tyrol, Lower Austria or Salzburg.

Lakeside Science and Technology Park Klagenfurt, along with the build! Gründerzentrum Kärnten, University of Klagenfurt and other stakeholder and supported and suportive companies represent the growing Carinthian startup ecosystem.
Innovation expert Erich Schwarz, Dean of the Faculty of Economics at the University of Klagenfurt, is pleased with the result of the analysis: “Precisely because we have a much more difficult starting point in Carinthia - fewer technology students, less strong business partners”, but also hardly any business angels and funding funds for start-ups. “A significant number of them come from the university environment,” said Schwarz, who points to figureheads such as ilogs, Xamoom, Bitmovin, Trinitec, Augmensys or Symvaro, some among them sprouted from the build! Incubator. 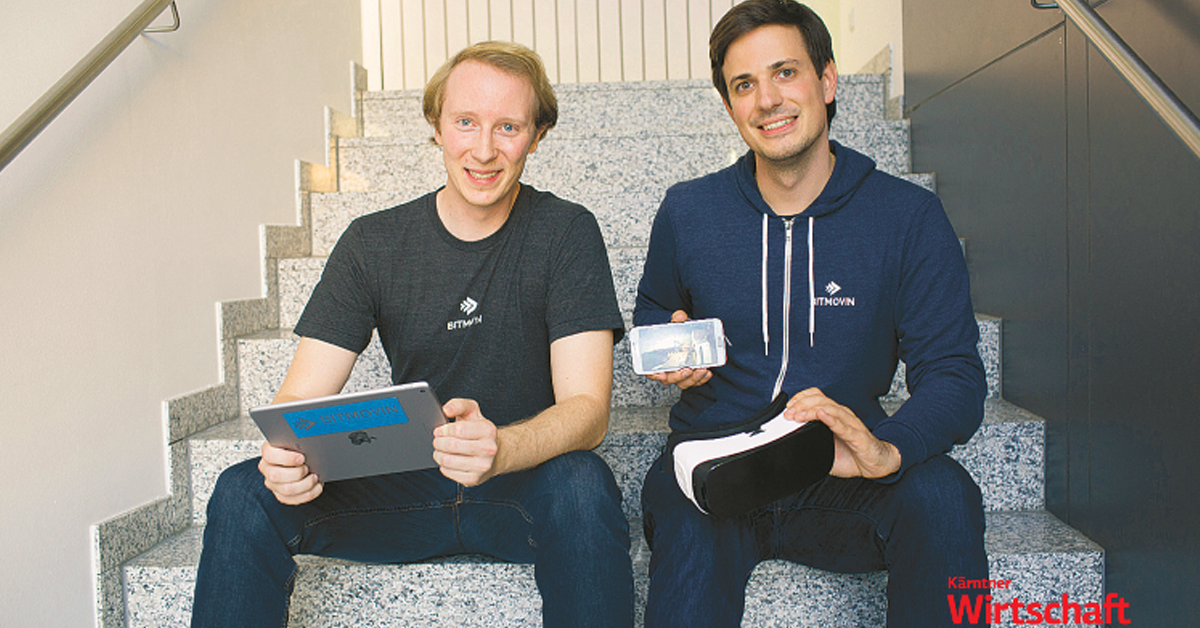 Bitmovin are one of the most successful startups coming from carinthia. They developed the protocol supporting video streaming and have gathered 16 million dollars in multiple rounds of financing. (Photo: © PETER JUST) 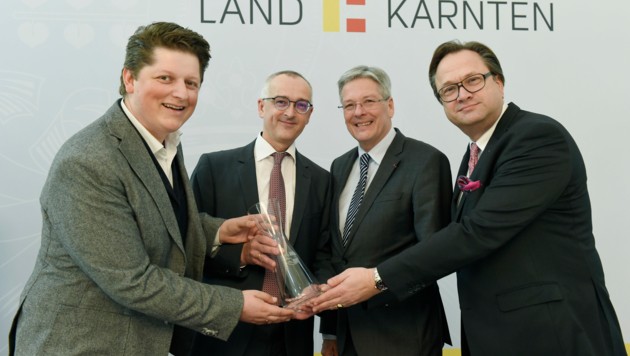 Symvaro is developing smart city apps and solutions and has been entered by The German Diehl-Gruppe via its VC fund this year. The German investors are getting 16 percent of the shares for an undisclosed seven-figure investment. (Photo: Symvaro)
There are other interesting data facts that came from the Monitor, for instance the average age at start-up founder is 36,6 years, more than 20 % of the them are over 45 and the majority is younger than 40. Three quarters of the Austrian founders have a university degree. The average workforce of the startup team is 8 employees and 90 % of the founders are planning new hires. Since last year, on average the annual sales have doubled.

Read the original article on KleineZeitung.at (in German).