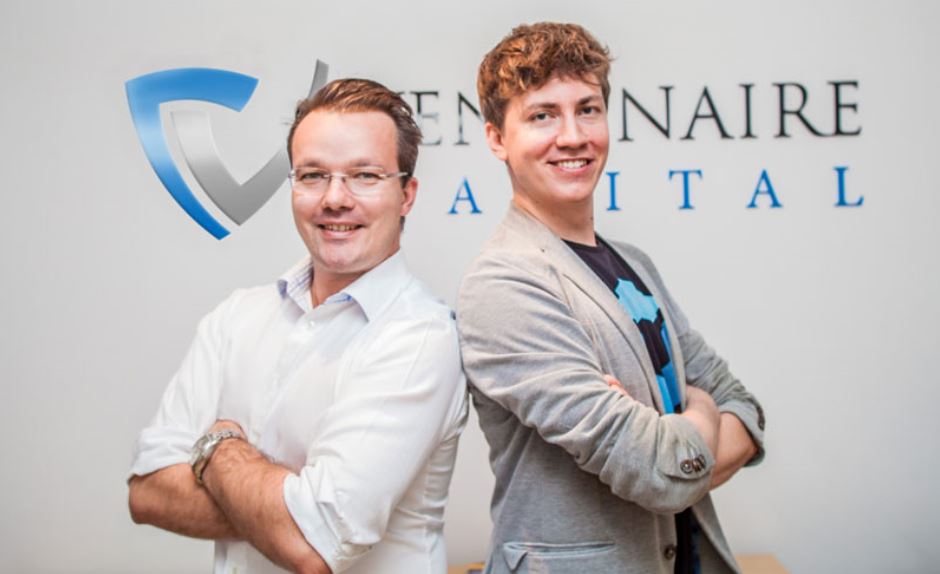 Share with others:
Tweet
Austrian startup Blockpit that develops software for portfolio tracking, calculating taxes and the compliant reporting of transactions for cryptocurrencies and crypto-assets, has just raised €2.5 million from the European Super Angels Club in the second round. Members of the Club have already invested in the blockchain-regtech Blockpit in July 2018 and have now doubled down on their investment.

Part of the deal was an additional purchase of security tokens (TAX tokens) by the club's members. This new form of financing has proved to be very successful. It helped Blockpit to be able to collect more than €2.5 million in less than four months.

Florian Wimmer, CEO and co-founder of Blockpit explained: “The combination of different forms of financing is ideal for our further growth. It provides us with the necessary liquidity and enables us to retain higher shares in our company. The aim of the financing round is to raise €5 million by the end of the year. We have already achieved half of this figure faster than planned.”