The year 2018 was busy and dramatic when it comes to large sum investments, takeovers and exits in the Austrian startup ecosystem. At the closing of the year the startup news portal derBrutkasten prepared a list and overview of the most important ones. Below read about the three that shook the Graz startup scene.

Beginning with the more spectacular deal of the year: iTranslate, known for its translation app, was bought in March by the American IAC Applications. Their portfolio includes, among others, the video platform Vimeo and the dating portal Tinder. The "match" between iTranslate and IAC Applications took effect on March 15, 2018, but both sides agreed to keep the final purchase price ‘private’. It is believed to be in the nine-digit range. The exit was preceded by numerous takeover bids, which the four-member founding team around iTranslate CEO Alexander Marktl rejected until the deal with IAC Applications. Prior to the acquisition, three of the founders each held 24 percent, while Alexander Marktl had 28 percent of the shares. According to the excerpt these were transferred to IAC Applications. 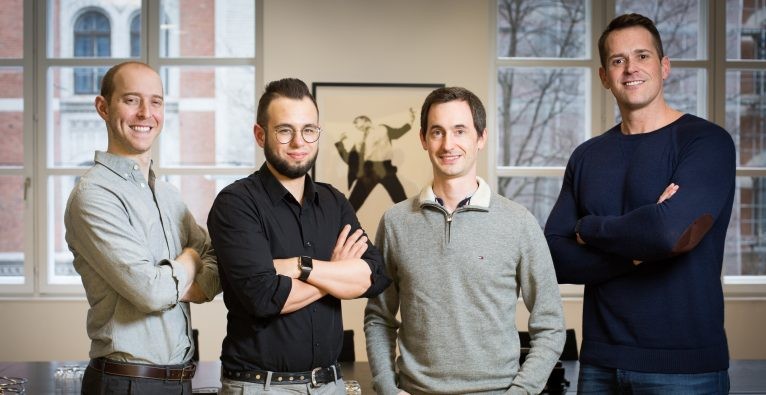 The Graz startup sendhybrid specializes in electronic delivery of documents and the electronic processing of contracts. In autumn 2016, Austrian Post AG bought 26 percent of the startup in order to set up their "E-Brief" service. In mid-September, it was announced that the Post had increased its stake to 51 percent, becoming the majority owner of sendhybrid. The majority takeover took place also through the purchase of shares in the aws Gründerfonds, which already held a 25 percent stake since 2014. By 2021, Austrian Post plans to purchase the remaining shares. 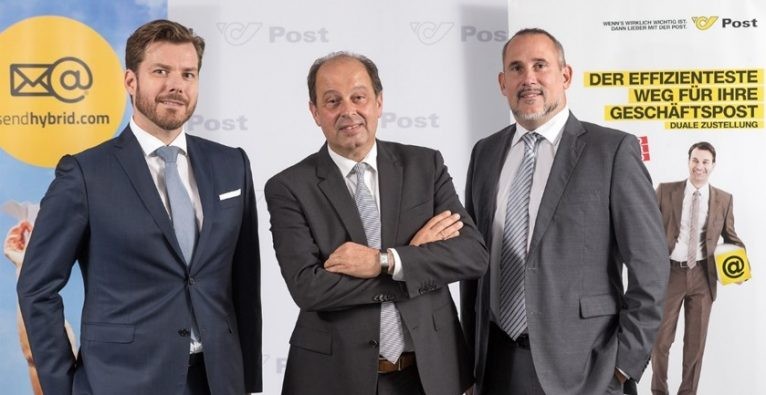 In May, the Swedish company Hexagon AB took over the Graz measuring technology specialist Nextsense, according to insiders, for a "high eight-figure amount". Hexagon AB posted annual sales of around 3.5 billion EUR in 2017 and currently has around 18,000 employees. As noted by Business Angel Herbert Gartner, who has been with Nextsense since its inception, Hexagon AB would not have had a comparable product in that segment until its acquisition. Nextsense has developed a mobile, hand-held device with software that can be used to perform very accurate profile and surface measurements, such as those used in railway applications. 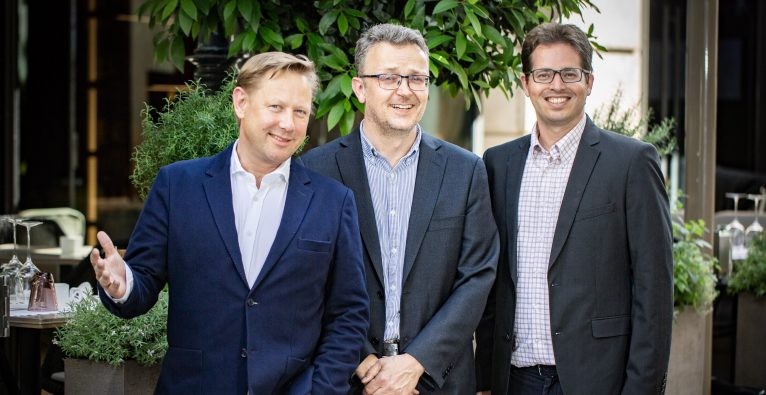 
Read the full article on derBrutkasten.com (in German).