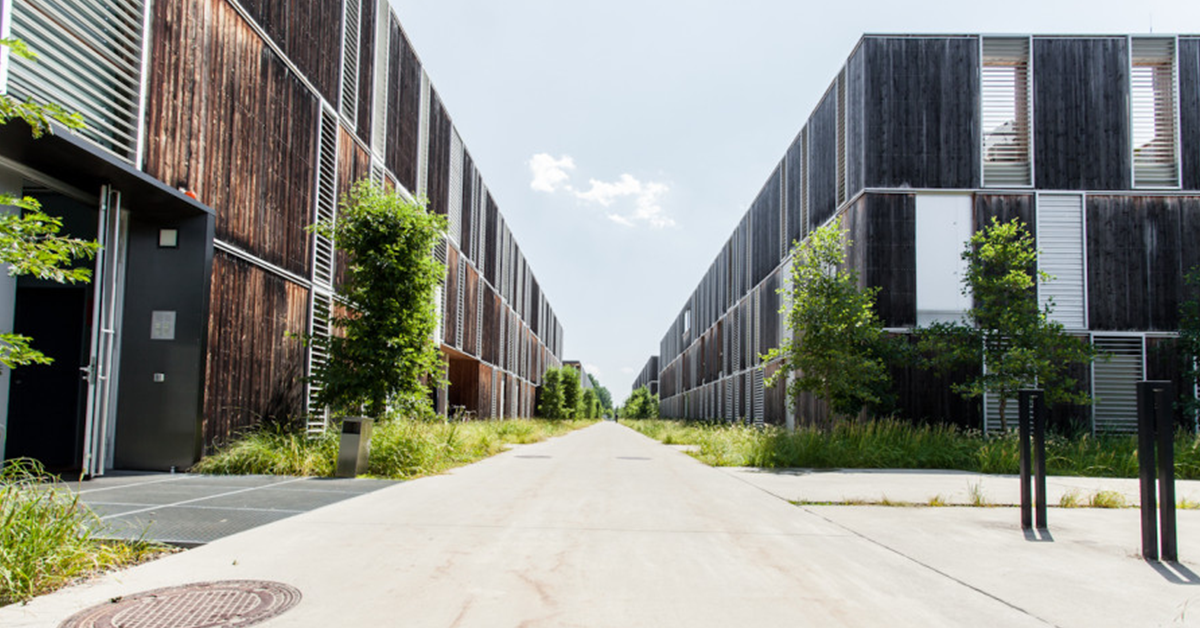 Share with others:
Tweet
At the beginning of September Robert Gfrerer, started the position as the new head of the build! incubator. In the future he wishes to strengthen the Villach location and focus on technology start-ups. Uwe Sommersguter, Kleine Zeitung, writes more about the Autumn change in Klagenfurt.
At the start of September, Robert Gfrerer, formerly in management of the Ortner Reinraumtechnik in Villach, took the position of the director of the Lakesidepark Klagenfurt incubatior build!. The incubator went through changes last year, with the end of federal funding, which meant a move away from flat-rate center funding and a pivot to start-up-specific programs. A change at the top of the incubator went hand in hand with this shift. With Gfrerer, the owners got a man who has a specific vision: "Carinthia has the chance of the century," says Gfrerer. With the expansion of Infineon and the development of the Silicon Austria Labs in Villach huge investments would be made. "Thousands of jobs can be created here." 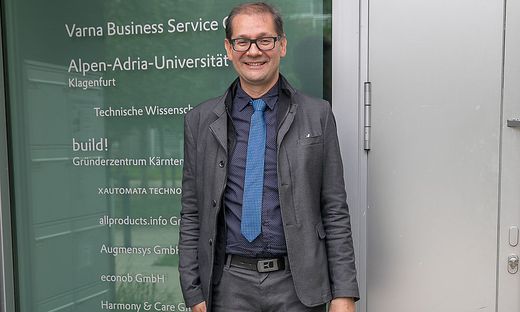 Robert Gfrerer, new director of build! incubator (Photo: Dieter Kulmer ©).
Gfrerer hopes for a number of researchers who could launch start-up projects in Carinthia. With the Silicon Austria Labs and the new co-owner, Graz University of Technology, there is a much larger pool from which start-up projects could be created. "I can imagine that this will be an international magnet. People from all over Europe will be interested in working in Carinthia.” Therefore, Gfrerer now wants to position build! internationally, “to also serve these groups”. A necessary element are new offers to finance fast-growing start-ups.
One focus at the beginning of his management is Gfrerer's networking of build! with the high-tech cluster Silicon Alps. He wants to intensify contacts with Slovenia and Italy. The incubator must be "put on new legs" and the service offerings expanded. These included high bandwidths and technically advanced workplaces. Content focus of build! is on high technology. The support programs with special ‘construction kits’ are currently in preparation and will be presented in mid-October. A course change has already been initiated: "I intend to actively include Villach," says Gfrerer. In the high-tech campus, ‘jobs 4.0’ are to be created.

Read the full article on KleineZeitung.at (in German).