Share with others:
Tweet
The fact is that most startups fail. The most common reasons are a badly thought out idea and disagreements among founders. There were two bankruptcies of prominent Vienna startups declared at the end of May. First, the company Zoomsquare, which specialized in housing brokerage, followed by Rublys, which offered digital scratch cards that companies could use as a marketing opportunity, both from Vienna. The startups raised enormously high investments and subsidies, which did not seem to help. Of course, this is nothing new, nor is it a rarity. Only one in ten startups, experts say, reaches success or stardom. So in light of these events author Muzayen Al-Youssef, derStandard.at,  took the opportunity to research why is this so.


Teams that do not match

Dejan Jovicevic is the founder and publisher of derBrutkasten.com, a news portal about startups and innovation, which has been involved in the Austrian startup scene for years. In his view, a very common and deadly cause is the people - either the team members don’t match or (and perhaps because of it) there’s a founder dispute. As he explains: "Oliver Holle, the head of [Austria's] largest venture capital, Speedinvest, recently said: 'The first five employees will make or break your startup.' He addresses the most important issue of all: without a good team you have no chance to succeed."


Follow-up on financing and maintaining liquidity

Another reason is liquidity problems. "Investors and business angels often have to step in with quick interim financing to avert insolvency, which is not talked about much," says Jovicevic. A special Austrian reason for the failure of startups is the follow-up financing. In Germany there are many opportunities for so-called seed capital in the first two to three years of a startup. They come in various forms, for example as subsidies, business angels, and seed investments. "However, follow-up financing is often missing for the growth phase, which you must prepare in good time and set up internationally," he explains. This was one of the factors that caused the aforementioned Zoomsquare to fail. Despite prominent investors, they were not able to obtain sufficient follow-up financing. Another important element was their unsuccessful change from B2C to B2B. 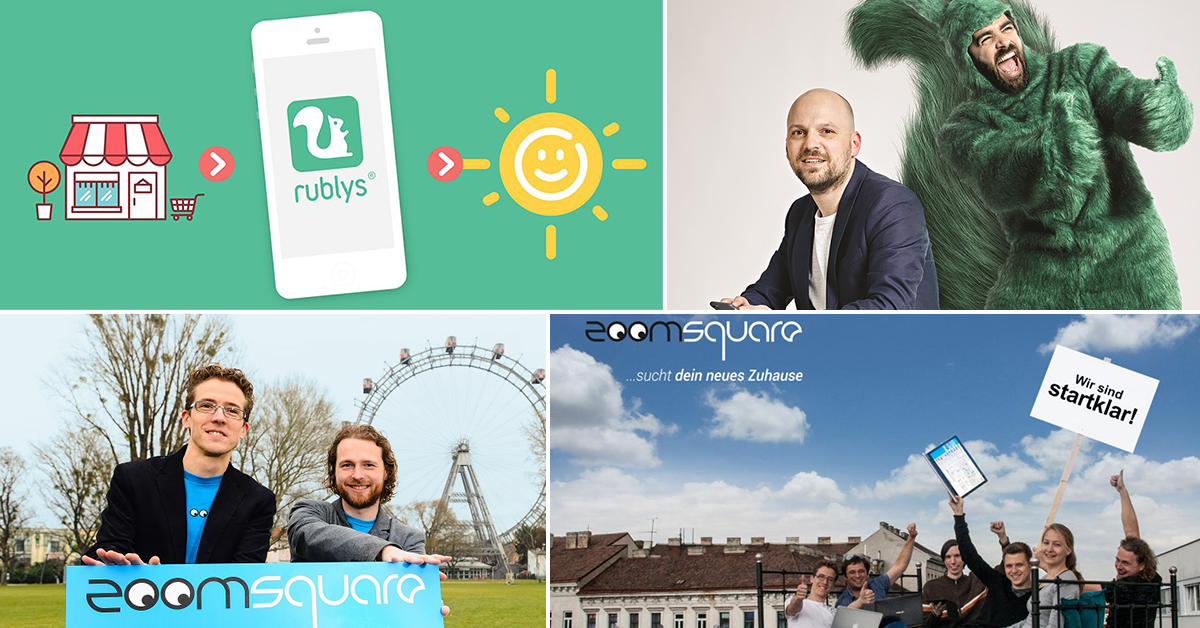 Zoomsquare and Rublys were making waves in the Vienna startup scene as well as looking into expansion into other European markets. As Jovicevic, derBrutkasten.com, explains, a solution for some of the startups that have to close shop is in various forms of follow-up financing.

Motivation and sticking with it

"In Austria, I also see one of our greatest strengths as a potential weakness: our standard of living and prosperity carry the risk of missing the right moment," says Jovicevic. Founders need a lot of stamina, a high level of assertiveness, the ability to withstand setbacks and to get back on their feet even when hitting rock bottom. You have to jump over many obstacles to reach success. "Not everyone wants to do that, especially when you really don’t need it. You don’t need to push it when it’s going great anyway, and you have exciting, well-paid jobs as an alternative."

Startups often boast about solving problems, but it is important that they pinpoint problems that are not too small. "It's essential to pick up on an idea that solves a real and not an illusory one. It often works best for founders to tackle a problem they face themselves." As an example, he mentions the Viennese startup Mysugr. The company was acquired last year by the Swiss pharmaceutical giant Roche. The purchase price is kept secret, however, it’s rumored to be up to 200 million EUR. The app was developed for diabetics, to keep track of their blood sugar levels. The founders of the company are themselves diabetics.

Of course, also the implementation is essential. "The best idea in the world does not help if the team can not do it properly." From the start, startups should ask themselves whether the problem they want to solve is relevant to the customer. "If it's just a nice-to-have that nobody is waiting for, it will be difficult," says Jovicevic. In the case of the Scratchcard app, the business model could not be validated. The sales were not strong enough, so shareholders called it quits." Rublys has certainly been in a very difficult market. The commodity sector is evolving rapidly with new players and products coming in every day," says Jovicevic. It seems as if you have not found a correct answer - or at least not implemented in time. But of course: "The line between success and failure is paper thin."

Read the full article on derStandard.at (in German).